'Believing In Miracles In Spite Of Autism'
Production Team 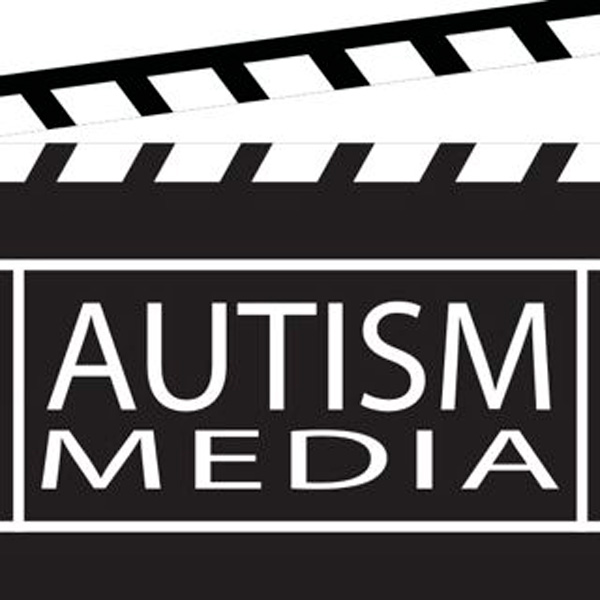 While working for CNN Ms. Thiero won an Emmy for their 9/11 News Coverage and she gave birth to two boys diagnosed with Autism. “My Thiero Boys: A lifestyle dealing with Autism” is a compelling and informative documentary film she created to help people learn to embrace the Autism Culture. Parents like Thiero are moved to tears upon viewing the film stating: “That was MY life on screen!” The film has screened internationally and was nominated for a 2013 Africa Movie Academy Award for Best Diaspora Documentary.

Thiero’s focus is on producing and developing projects for film and television in addition to working on a second documentary, “Believing in miracles in spite of Autism.” Her viral video on the Kazanzian, Lemon & Konno Funny Car memorialized a team of part-time racing junkies. And her partnership with #TheBlackTraveler is bringing a fresh & unique history series to television. May 2017 Thiero helped produce the first Autism Telethon, hosted by Corey Feldman to benefit ACT-Today!

Thiero met Independent Motion Pictures and Film Professional, Dianne Farrington while she was working on a Preston Whitmore project as 1st AC (Assistant Camera/Focus Puller) to Director John Demps. The film was “No Reply” which starred Giancarlo Esposito and Darryl Sivad. The ladies reconnected through BADWEST (Black Documentary Filmmakers West), a spectacular organization of diverse storytellers and prolific history archievers. Farrington is passionate about sharing her craft as a teacher influencing graduate/university level students and as a public speaker at conferences, seminars and symposiums. She is a Member of The SOC (Society of Camera Operators, DCS (the Digital Cinema Society) and The ICG (International Cinematographers Guild) as well as an Elected Board Member.

Denise Hamilton has over 30 years experience as a writer and producer for NBC, ABC and PBS network specials and syndicated programs. In the area of documentary and broadcast journalism, she was writer and field producer for four internationally-shot documentaries, including “NGONE’S STORY: A Tale of Africa’s Orphans”, which aired on NBC affiliate stations; as well as the feature “Hollywood Musicals: Singing and Dancing” which screened at the Palm Springs Film Festival, and as a 4-part series for PBS. She has been a segment producer for programs on Discovery Channel, Fox TV, E! Entertainment, and the Odyssey Channel, and recently served as series producer of “Where Cultures Collide”, a 5-part web series for KCETLink. She also teaches documentary film production at the New York Film Academy, Los Angeles campus.

Prior to her work in television Ms. Hamilton was active in arts administration, serving as a program director for the New York Foundation for the Arts, a commissioner for the Kennedy Center for Performing Arts in Wash. D.C., and director of education programs for the Roundabout Theatre Company in New York. As a theatre artist she has written four produced one-act plays, and has directed full-length plays, musicals and one-woman shows in New York, including the Women’s Project of the American Place Theatre. Ms. Hamilton’s multi-media theatre piece “Parallax: In Honor of Daisy Bates” is published in the anthology WOMEN HEROES: Six Short Plays, Applause Books, and was directed by Ms. Hamilton for The Women’s Project of New York.